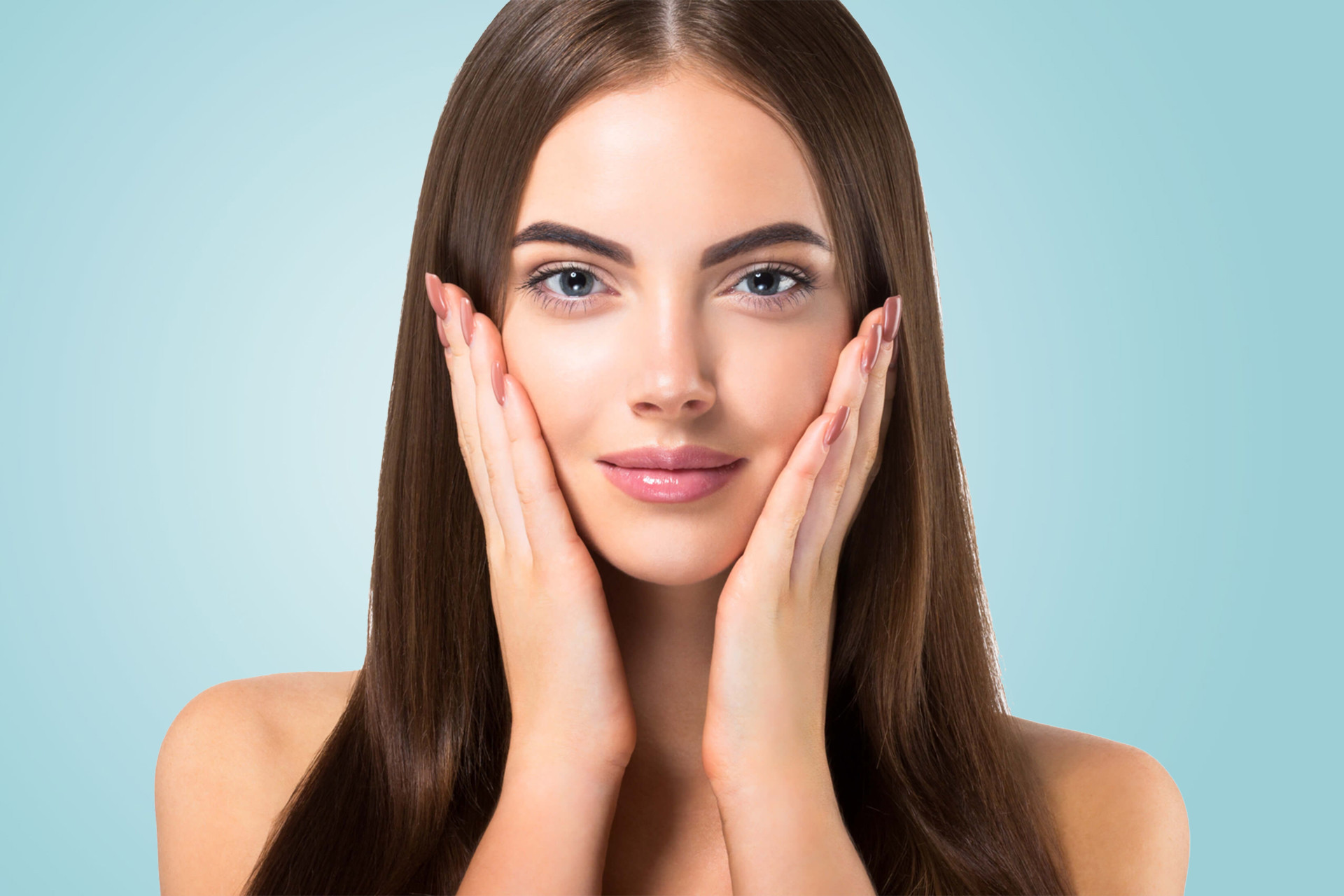 Deviation means the deviated cartilage-bone wall in the middle of the nose (nasal septum) to the right or left.

What complaints does deviation cause?

The most important complaint caused by deviation is nasal congestion. In such a case, the patient may feel that s/he cannot breathe through the nose especially in effort and that his/her mouth is dry and rusty when s/he wakes up in the morning. Deviation may contribute to snoring, may cause continous breathing through the mouth, leading to pharyngitis, and may form a basis for sinusitis and nasal bleeding.

Can nasal concha and deviation surgeries be performed in the same session with cosmetic nose surgery?

Yes, all three surgeries can be performed in the same session.

What are the methods of reducing nasal concha?

What kind of method is used when performing deviation surgery?

In deviation surgeries, the main approach is to correct deviated nasal septum by preserving the support at the front of the nose and nasal dorsum. In the majority of patients, it is possible to perform the surgery by making an incision inside the nose. In some cases of deviated nasal dorsum, it can be performed with a technique similar to that of the cosmetic nose surgery, called the open technique, by making an incision under the tip of the nose.

Is nasal packing used in the surgery?

No, I don't use nasal packing in deviation and cosmetic surgeries. I place silicon leaves, called Doyle Splint. These silicon leaves allow the patient to breathe through the nostrils immediately after surgery and do not cause pain or bleeding during the removal as they do not adhere to the nose.

Our patient’s result of the sixth month. She had