You And Your Congested Nose 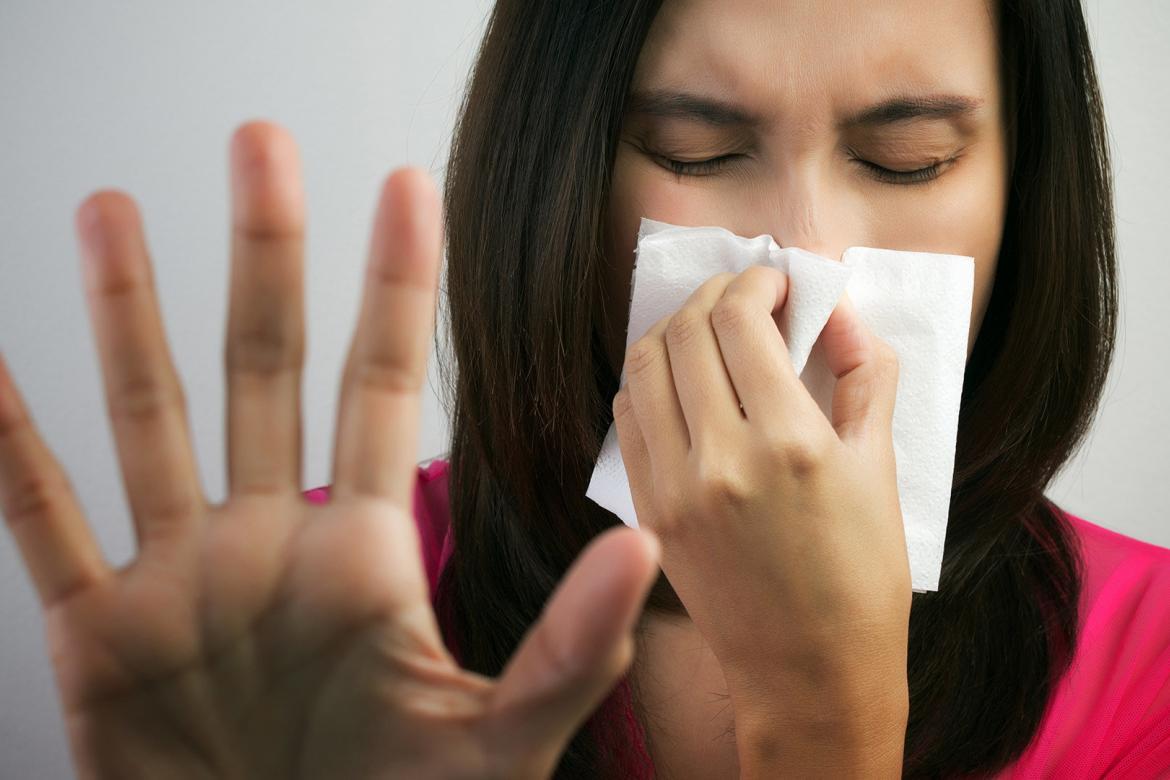 Nasal congestion, difficulty in breathing, is one of the oldest complaints of humanity. Even if this is not very important for some, some people have difficulty because of these complaints.

Doctors examine the causes of nasal congestion in four categories, and sometimes there may be similar points between these. These common points are increasing, especially in patients whose complaints are caused by more than one factor.

This category examines the disorders of the nose and nasal septum, which consists of thin cartilage and divides the nose into two separate parts. These disorders usually result from an accident in the life of the individual. The accident may have occurred in childhood or even be forgotten. Seven percent of newborns may have nasal injuries during birth. It is a fact that a person gets a hit on the nose at least once in a lifetime. For these reasons, nasal deformities and septal deviations are very common causes. If these make breathing difficult, they can be surgically corrected. The most common cause of nasal congestion in children is the growth of adenoid. This is a tissue that resembles tonsils and is located behind the nose at the back the palate. Children with this problem breathe loudly at night, even snore. In addition, these children constantly breathe through their mouths, with an expression of unhappiness on their faces. There may even be deformities in their teeth. Surgical procedures may be recommended to remove adenoid. Other causes included in this category are nasal tumors and foreign bodies. Children tend to put small objects in their noses. These can be buttons, safety pins, toy parts, peas and chickpeas. Be careful when you notice unilateral odorous discharge. Because this may be the sign of a nose obstructed by a foreign body. In such a case, a doctor should certainly be consulted.

A normal individual may have a common cold once or twice a year on average. This is more common in young people and less in elderly people with a developed immune system. Cold is a disease caused by viruses. Some viruses spread by airborne transmission and are mostly transmitted through the nose and hand. Once the virus settles in the nose, it causes the secretion of a chemical in the body, called histamine. As a result of this agent, a significant increase is observed in the amount of blood supply to the nose. In conclusion, the nasal membranes swell. On the other hand, the secretion of fluid from the nasal membranes increases. Antihistamines and decongestants can be used to alleviate these complaints. But a common cold spontaneously heals over time. During virus infections, the resistance of the nose and sinuses to bacterial infections decreases. This explains why nasal and sinus infections are common during a common cold. If the color of nasal discharge turns into yellow or green from its transparent appearance, it indicates a bacterial infection, and a doctor should certainly be consulted. Sudden sinus infections present with congestion in the nose, dark discharge, pain and tenderness in the cheeks and upper teeth, between and behind or above the eyes depending on which sinus is affected. Chronic sinus infections may or may not cause pain. But nasal congestion and nasal discharge are constantly present. Some patients develop polyps from the sinuses. The disease can also spread down the airways, causing chronic cough, bronchitis and asthma. Acute sinusitis usually responds to antibiotherapy, and surgical treatment is usually recommended for chronic sinusitis.

Hay fever is the name given to allergic rhinitis. Allergy is an excessive inflammation response to a foreign body, pollen, house dust mite, animal wastes or some particles in house dust. Sometimes foods also play a role. Pollen causes problems in spring or autumn. In addition, house dust may disturb all year round. The ideal treatment of this is to avoid the things that cause the complaints. But this is often not practical. In allergic patients, as in the common cold, nasal congestion and discharge occur as a result of particles that cause the secretion of histamine in the body. Antihistaminic drugs can eliminate the complaints by inhibiting the effect of histamine. Decongestants open the nose by contracting the enlarged blood vessels. While the majority of antihistamines increase sleep tendency, in contrast, decongestants have a stimulating effect. Therefore, it would be best to use these drugs together.

It is unfavorable to drive and work in dangerous jobs for those who tend to sleep while using antihistamines. Decongestants should not be used in patients with hypertension, arrhythmia, glaucoma, and difficulty in urinating since they increase heart rate and blood pressure. Pregnant women should absolutely consult their doctor for any medicine they will take. Corticosteroids (Cortisone) are significantly effective in many allergic patients, but should be used under the supervision of doctor due to its known side effects. In addition, these drugs are also effective when used as a nasal spray and this type of use is safer. Allergy shots are the most specific treatment method and have a high rate of success. Sometimes blood and skin prick tests are performed to determine which substances the patient is allergic to. The doctor will determine the initial schedule of the treatment. These will generally be in the form of injections. This treatment acts by blocking human antibodies, inhibiting the allergic reaction. Many patients prefer injection because of the side effects of drugs. Allergic patients have an increased tendency to have sinus infections.

Rhinitis refers to inflammation of the nose and nasal membranes. Vasomotor means relating to blood vessels. Nasal membranes have arteries, veins and capillaries capable of enlarging and contracting to a large extent. Under normal conditions, half of these vessels are open and the other half is closed. But if the individual does heavy exercise, the secretion of stimulating hormones (adrenaline) increases. Adrenaline causes the vessels to contract. As a result, the membranes contract, the airway opens and the individual breathes more easily. The exact opposite of this occurs in an allergic attack or when the individual is exposed to cold. Blood vessels dilate and the nose is congested. In addition to allergies and infections, some other causes also lead to vasomotor rhinitis by causing dilation of the nasal vessels. These may include stress, insufficient thyroid functions, pregnancy, some blood pressure medications, birth control pills, and excessive or prolonged use of decongestant medications. At the beginning of all these causes, nasal congestion is temporary and recurrent. So if the cause is eliminated, the disease will improve. In addition, if it persists long enough, this time the blood vessels will lose their elasticity and the condition becomes irreversible. They look like varicose veins. When the patient lies on back or turns to one side, the lower parts are filled with blood.

He Said he liked the characteristic look of his no

Our patient’s result of the sixth month. She had